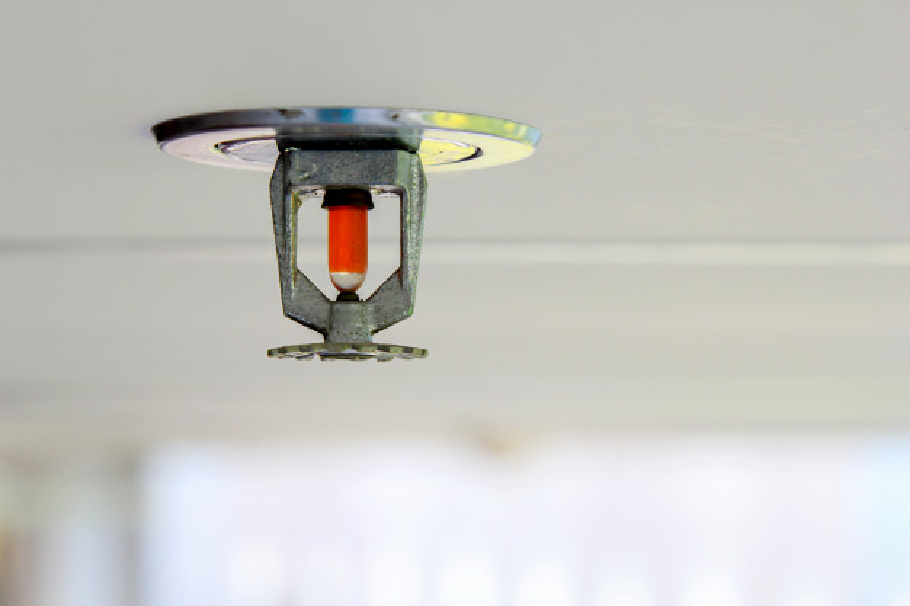 Sprinklers fall under the active fire protection method of fire fighting. They function based on a water supply system which is designed to provide adequate pressure and flow rate within the piping system. In and around the Pune region sprinklers are mandatory in the residential building which has a height of 45 meters or above. It is mandatory in all commercial and industrial buildings. Sprinklers are extensively used across the world with over 40 million installed yearly. As the study shows that buildings that have sprinklers installed over 90% of fire incidents are arrested by the sprinkler system itself.

All closed head sprinklers are protected by a heat-sensitive glass bulb or a two-part metal link which is held together with fusible alloy. There is a pipe cab behind the glass bulb which prevents the water from exiting the sprinkler in normal conditions. This sprinkler is activated once the predetermined heat level is reached allowing the water to flow outwards and arrest the fire. This means any and all sprinklers which sense the required heat would open and allow water flow onto the affected area. This system is designed to minimize water wastage on an unaffected area while focusing the water output on affected areas.

The hydrants used by the fire department generally have and outflow of 900 liters of water per minute, this is much lower in the case of sprinklers. A typical sprinkler discharges around 60 to 150 liters per minute. There are also early suppression fast response (ESFR) sprinklers at an operating pressure of 3.5 kg/cm2 which discharge approximately 380 liters of water per minute. Sprinklers are activated within 1 to 4 minutes from the fire’s start. Whereas the fire department would take 15 minutes to reach the site and an additional 10 minutes to set up their equipment and start fire fighting. This additional time may result in a much larger fire and requirement of much more water to douse the same. Hence automatic fire sprinkler systems are advised in high-risk buildings as well as high rise buildings. 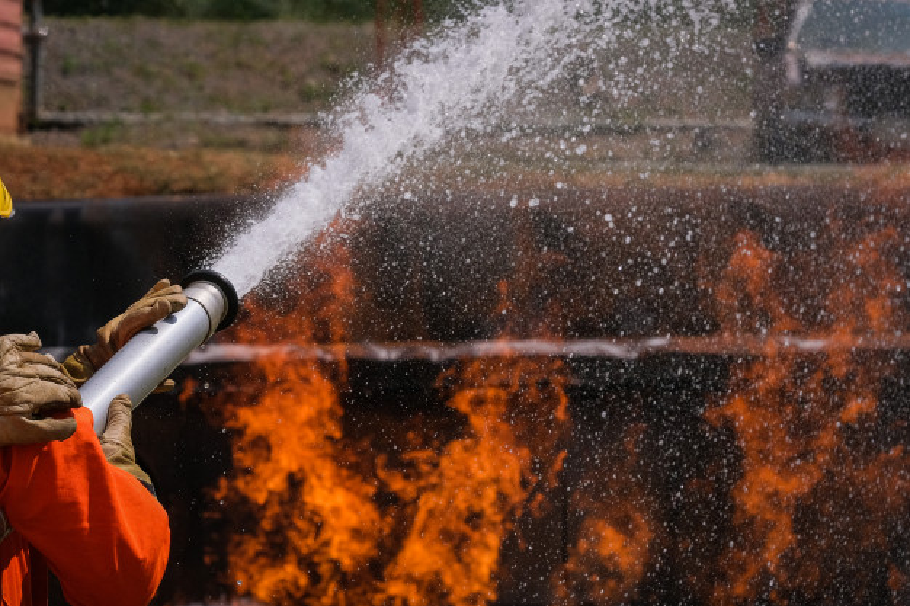 Fire Fighting systems are basically categorized into equipment which help us in arresting a fire. Based 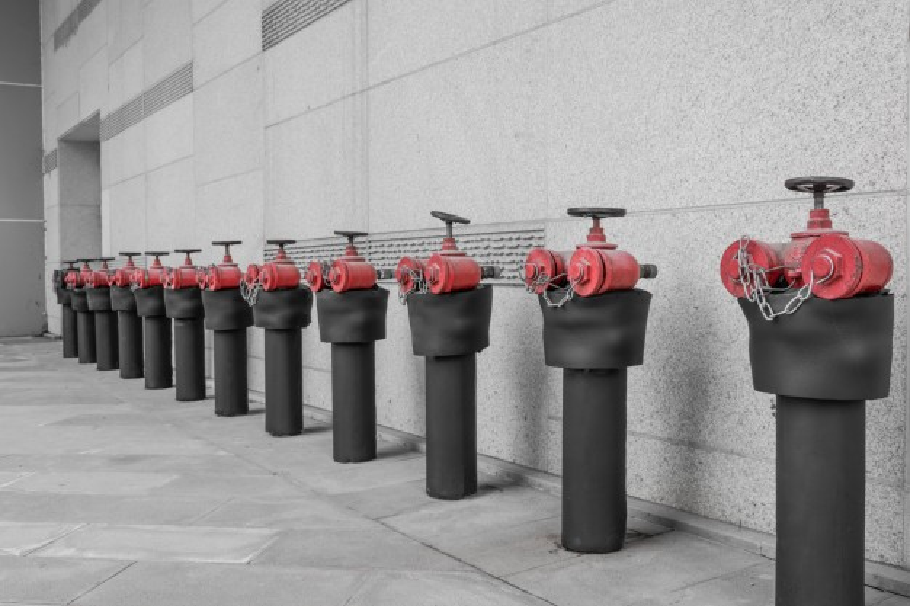 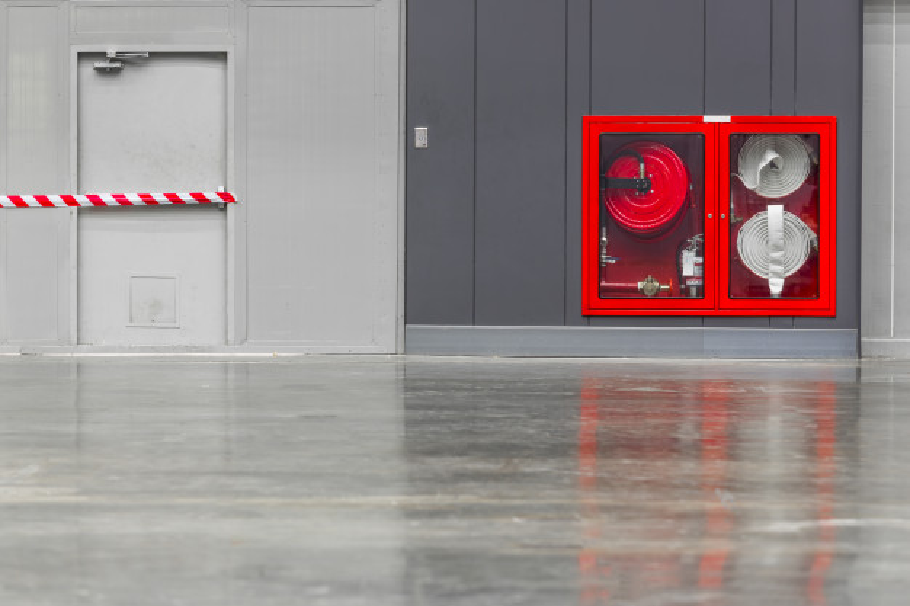 Read More
Please Fill Out The Contact Form And We’ll Get Back To You As Soon As Possible. You Can Also Call Us At 88888-80567
Contact Us
Close Menu
Quick Enquiry